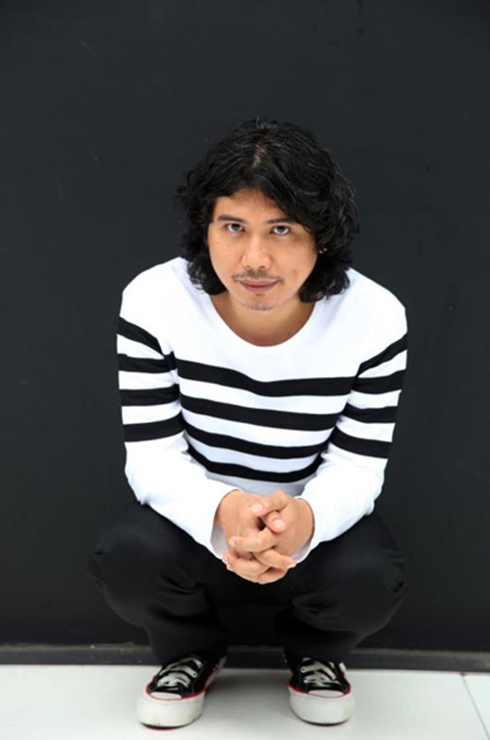 Furthermore, he has an exhibition “Dissonant” while join Seescape Gallery in chaingmai provincean as an artist in residency. He collaborate with Yuree kensaku for “12 cats, animation and sound performance which showed for Metro-sepiens:  dialogue in the cave in the Chom pon cave, Rachaburi and 12 cats also show for grand opening for 4th Moscow International Biennale for Young Artist .

He joins many group exhibitions continuously and recently with Hof Art. He is also a graphic designer for many brands as well.