Louise Bourgeois and her comeback in ‘To Unravel a Torment’ 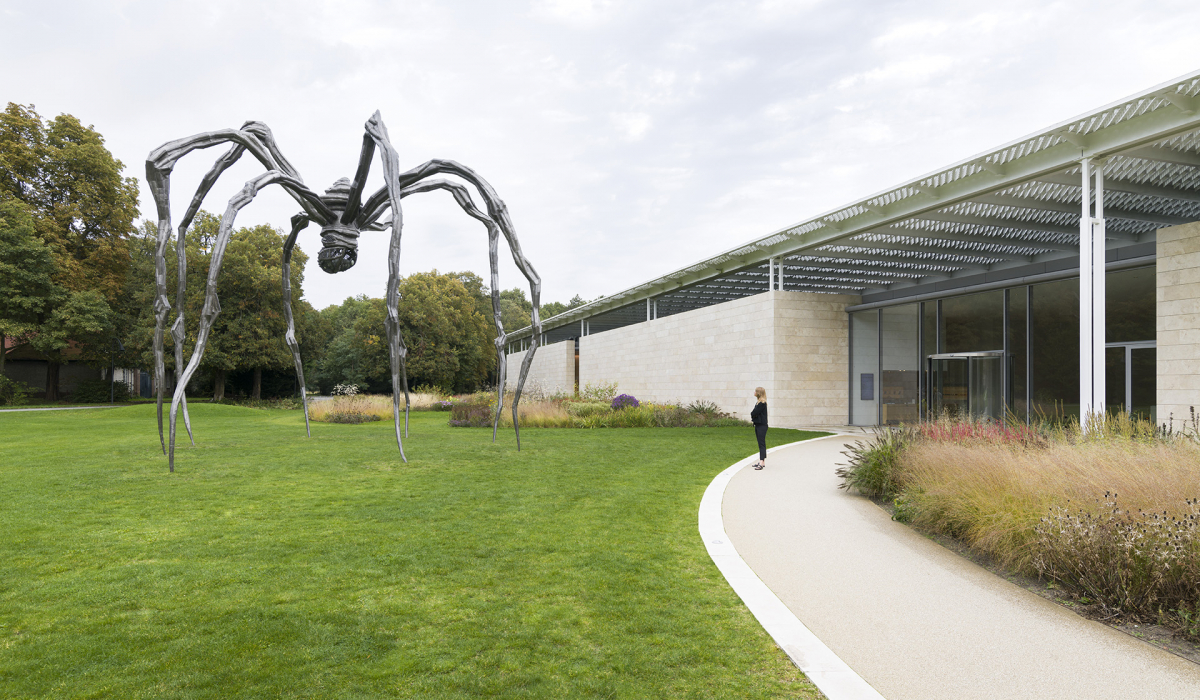 Louise Bourgeois and her comeback in ‘To Unravel a Torment’

Some extraordinary artwork pay with the pain of their life. Some artist in the world use negative energy assembled into a positive way. Accumulating feelings along with the experience becoming an artwork that make people remember. Louise Bourgeois was in the cases, her name is to be heard if you working relate to art. Her works has shown around the world, most remembered her from Maman (1999) – the largest of Louise Bourgeois’ famous spiders. Now, she’s back again in Netherland with the exhibition To Unravel a Torment

Voorlinden presents Louise Bourgeois: To Unravel a Torment, a six-decade survey exhibition featuring forty pivotal works from the Glenstone Collection, The Easton Foundation and Voorlinden. It has been almost thirty years since the art of Louise Bourgeois was shown on such a broad scale in the Netherlands.Which included Maman (1999) – the largest of Louise Bourgeois’ famous spiders.

Louise Joséphine Bourgeoisis the real name of the famous French-American artist. The healvily and intense style come from deep feelings of pain from her childhood which later becoming the crux of the subconcious mind, sexual matter, family problem especially about her fatherand alsovarious psychological clues. These drives Bourgeoisfocuses on her works about subconscious mind like anguish or death, Although she exhibited with the Abstract Expressionists and her work has much in common with Surrealism and Feminist art.Further more, She created the 3-dimension workdswhich is hard to find for the women artist in those period.

‘It is astonishing how during a period of decades Bourgeois kept re-inventing herself in her art and created works of such variety, which when shown together reveal a surprising coherence and a unique individual signature.’ – director Suzanne Swarts

Louise Bourgeois (1911-2010) was a radical figure who pursued her own course with wit, intelligence and daring – at times out of step with prevailing taste and ideas. Today she is recognized as an icon of late 20th century art, who combined personal narrative and psychological insight with extraordinary artistic innovations.

Today,Maman (1999) – the largest of Louise Bourgeois’ famous spiders – is installed on the grounds of Voorlinden figuring as the gateway to the exhibition. Inside, a selection of early wooden Personage sculptures is shown, as well as pieces in bronze, marble, plaster, rubber and textile, and suites of drawings and prints. Also, there are several Cells installations, in which Louise Bourgeois is expresses psychic states and emotions such as anger, fear, and loneliness. The exhibition includes the rarely shown The Destruction of the Father (1974), considered as one of her most important works. The exhibition is organized in collaboration with Glenstone Museum, Potomac, Maryland and The Easton Foundation. 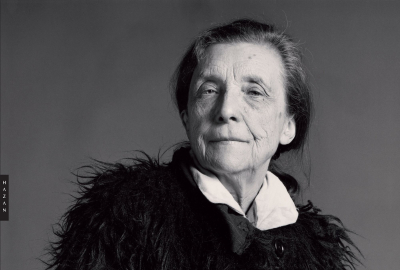 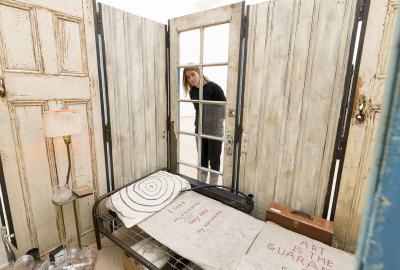 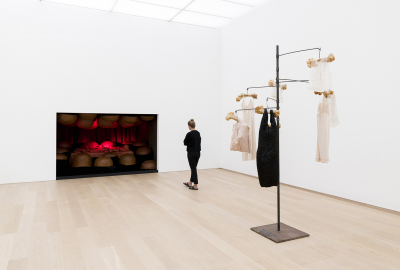