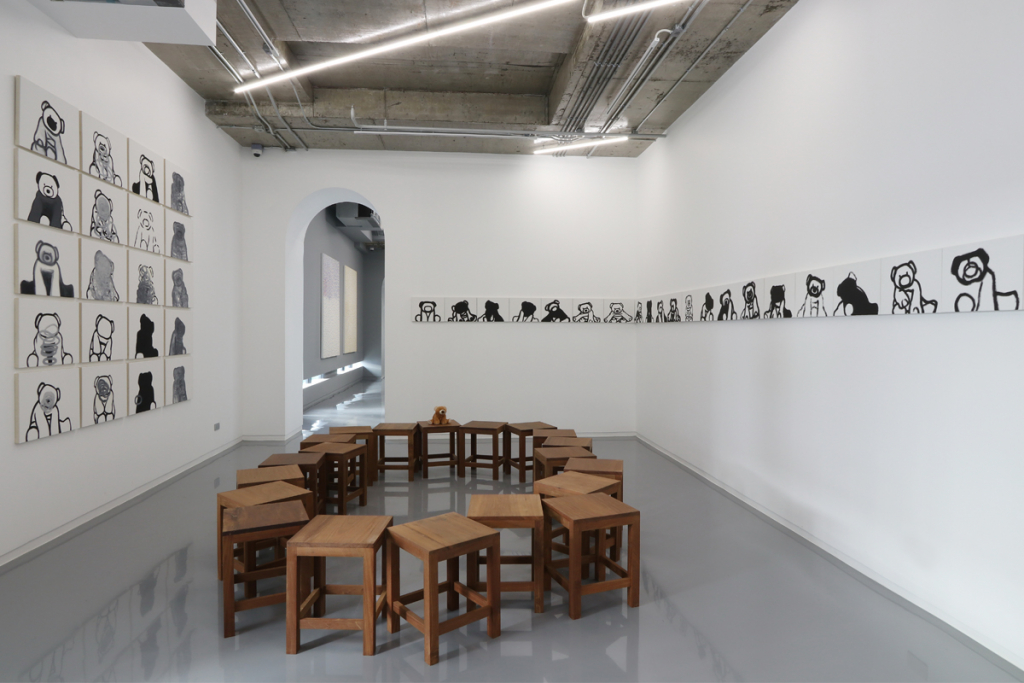 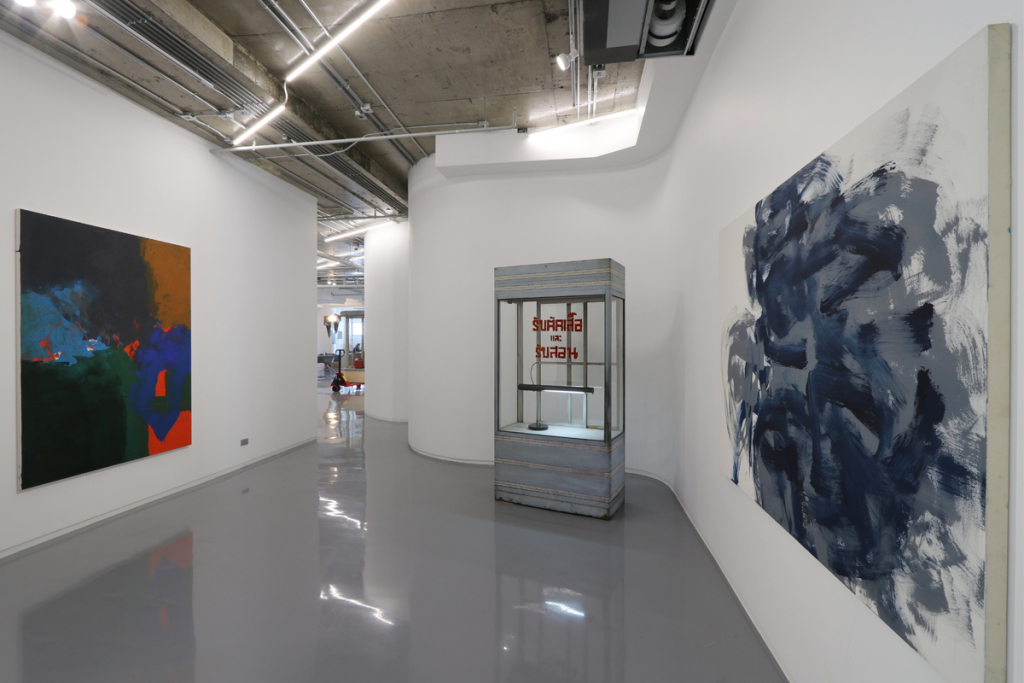 At first, this cabinet was in the dressmaker. The handwriting which appear on the cabinet was the old days style, and it’s still appears beautiful and charming to the artist. These characteristics act metaphorically as a clock that tells a story from the past. By then, Somboon thought about how it would be extended to comprehend itself with other works.One day, he placed a lamp inside the cabinet to see how it looked, it was interestingly engaged a composition between two different things to become a unity, and it aesthetically coherence in a new context. 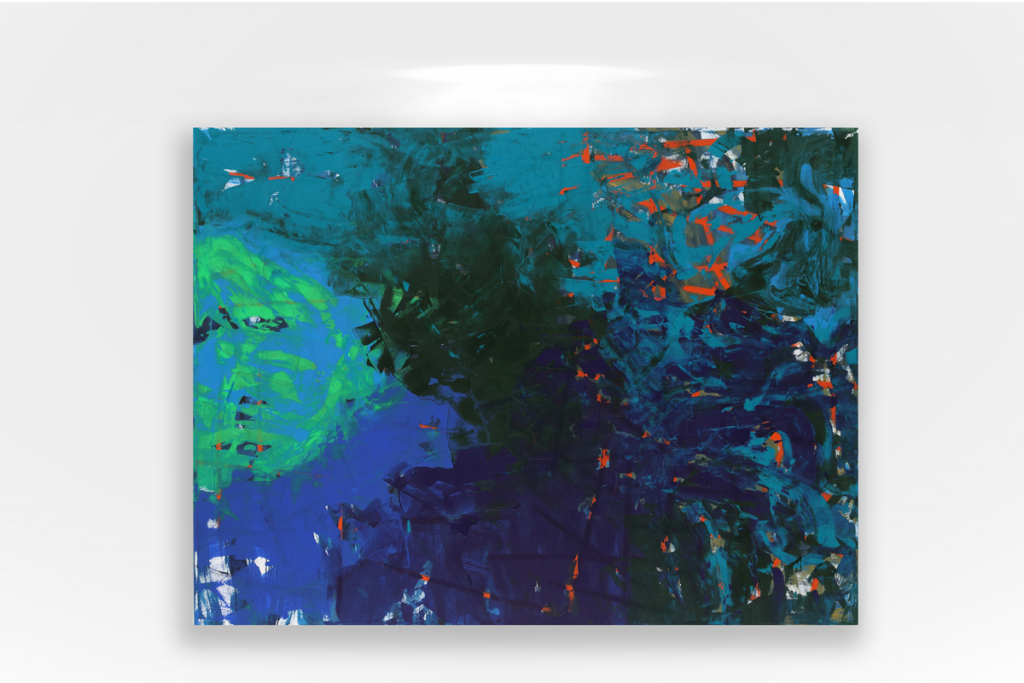 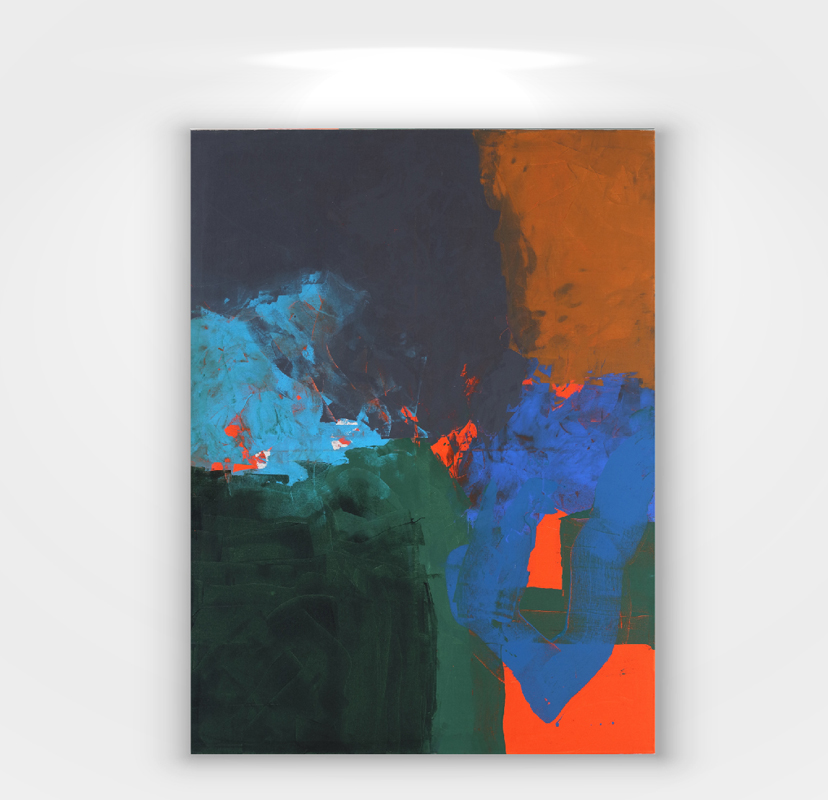 For the paintings in this room, the artist used trowel instead of paintbrush. He has chosen the ‘Action Painting’ technique, which means to make an impetous decision while drawing.Therefore, the lines and colors reflect the swiftness.To be able to deliver this kind of technique, requires utmost concentration and a good sense of perception, of knowing when to stop. The colors that he chose were different from his previous works, that  represent playfulness and the excitement.For example, images with orange are appeared strikingly, it coexisted with other colors on canvas, and resulting in distribution of tones and elements. These were not planned beforehand. 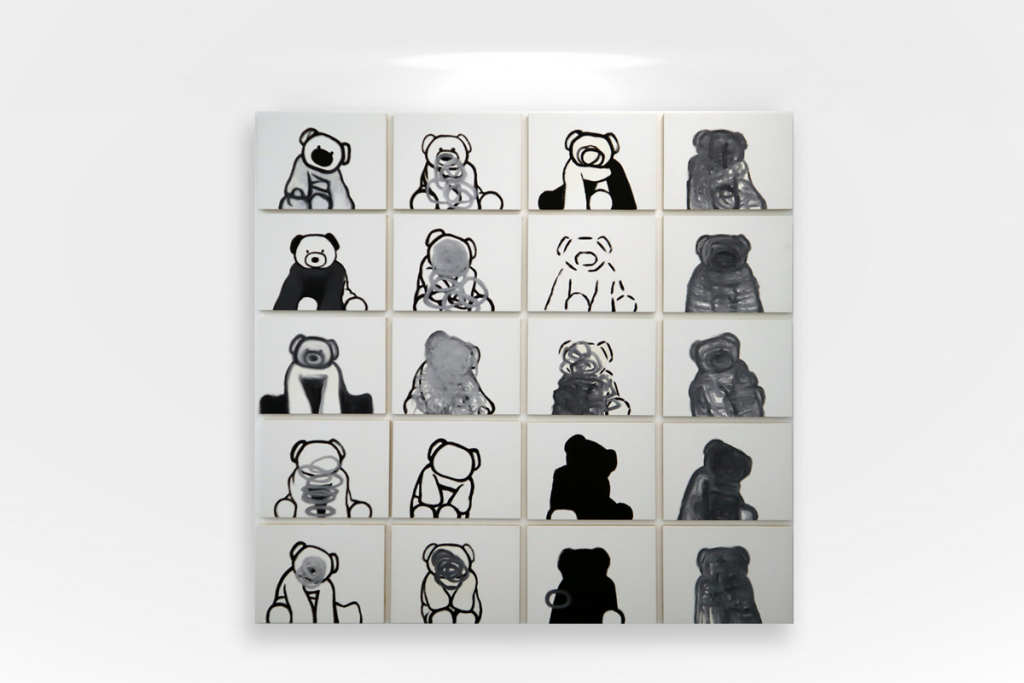 Normally, people has been knowing the artist from his Abstract paintings. However, the Bear series are unique and distinctive themselves from his other works. The background of this idea happened by the time the artist saw the teddy bear of his kid, it has made him considered of taking a break from creating such complexing pieces. He prevailed the teddybear into the abstract scene with acrylic on canvas. It is noticable that these bear drawings have transformed its shapes, lines and shadows in different ways.

The ideas that artists get from this series, has made him compared to other works of art, whether abstract or other. All are similar in terms of pure expression, innocent. His other abstract works are expressed in a straightforward way, but it was just as intangible as the bear series. 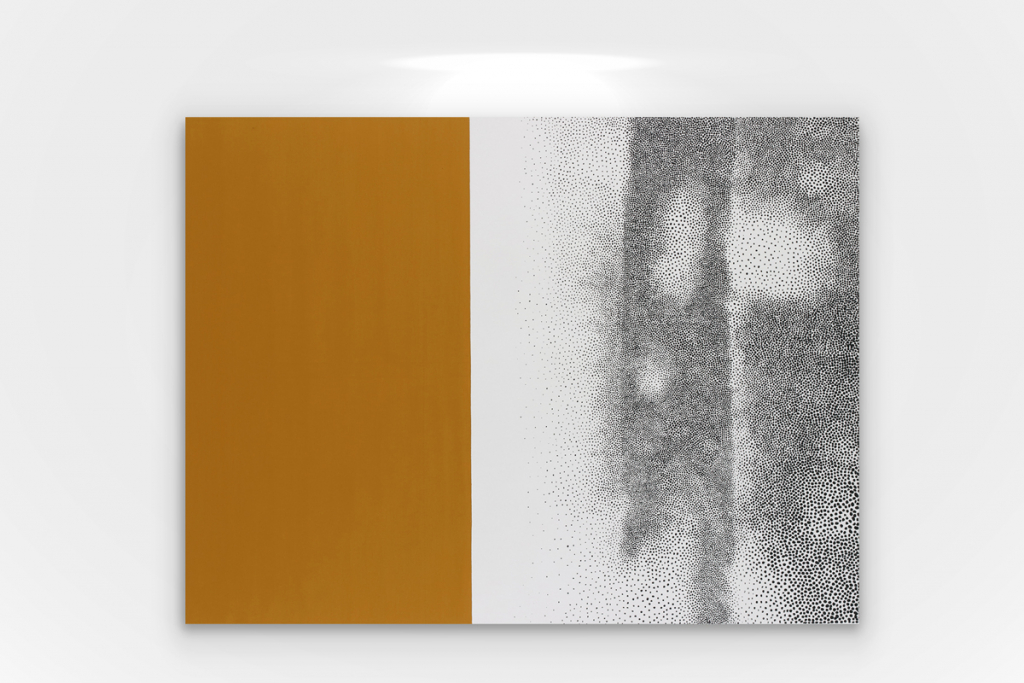 The artist see many dot appears on cabinet surfaces, he then find these characteristics a distinctive note and decided to experiment with them in his works. When he began to paint, these dots questioned him what he wanted, it made himself review the thinking process all over. The number of dots and colors then increased. They integrate flawlessly without the artist having previously planned. Therefore, it is the perception and eyesight of the viewers themselves that will be interpreted with different views depending on their concentration and experience.

Dots also read the mind and telling who they are. If someone drawing dots and colors, the result will convey the identity through these elements. Whether in a distracted state, calm or bleak. The artist sees himself mastered these dots with a steady concentration and no tension, and by then, these dots might have create conversations with the viewer who look at it on its own, without yourself knowing it. 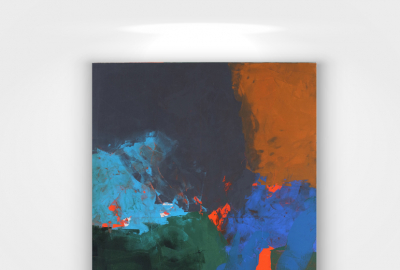 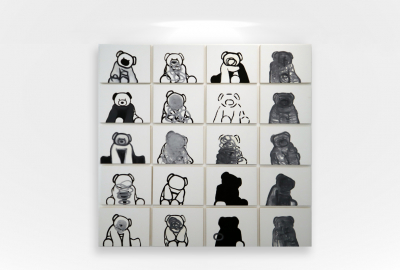 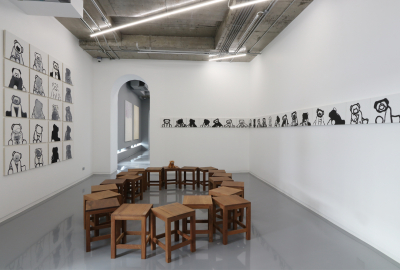 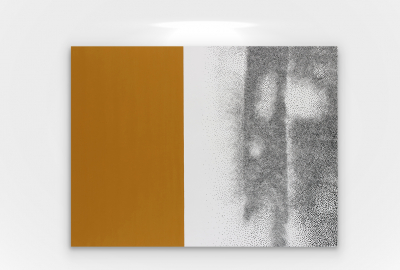 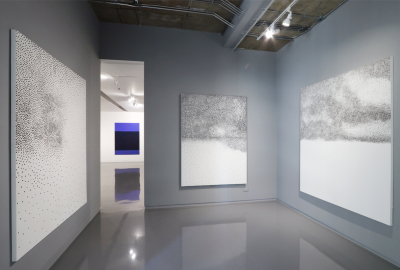