After the stolen of Van Gogh, and what we should do 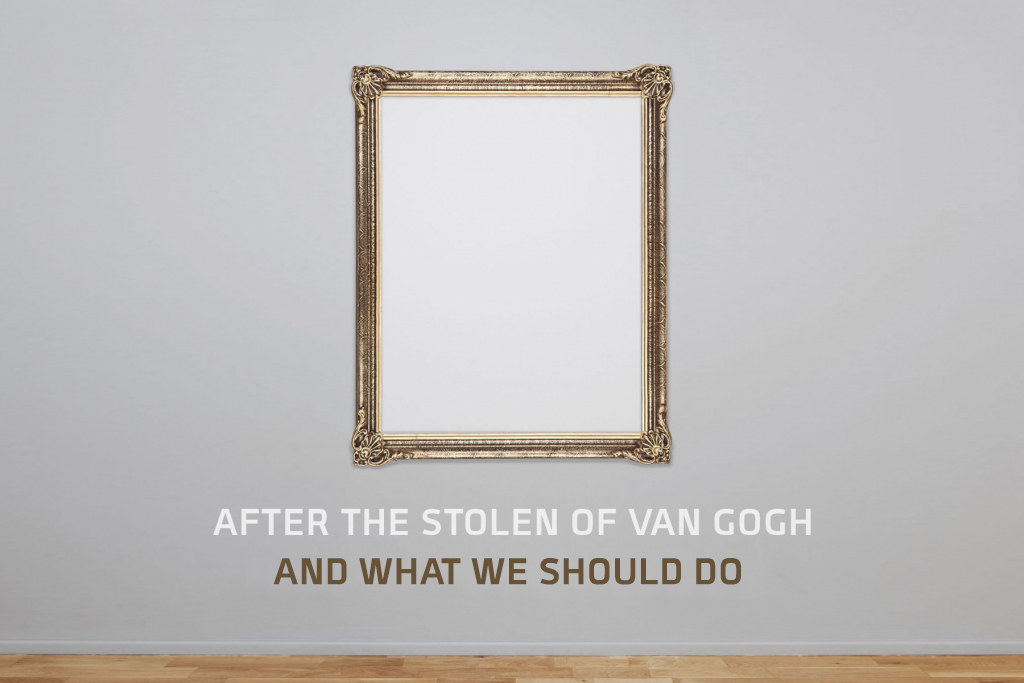 After the stolen of Van Gogh, and what we should do

You may recently heard about a thief steal a Vincent van Gogh painting from the Singer Laren Museum in the Netherlands. Released security footage reveals how a thief was able to steal.

The robber arrived to the museum on a motorcycle, broke in by smashing reinforced glass doors with a sledgehammer. Leaving the scene, the thief took Van Gogh’s The Parsonage Garden at Nuenen in Spring (1884), carrying the painting under his right arm. The video took place around 3.15 a.m. on March 30. 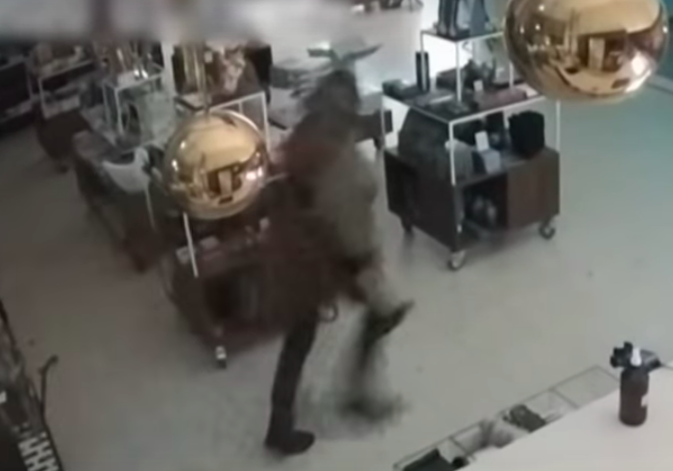 “It looks like they very deliberately targeted this one Van Gogh painting”   police spokesperson Maren Wonder said. She has called on visitors to the museum in the days before its March 14 closure to come forward with any possible information, and share any photos or videos they took on the premises, if they can realize that another visitor was behaving suspiciously. The police have reportedly received 56 tips from the public about the theft, but there have been no arrests.

“The burglar broke through a number of doors and several layers of security”. the museum’s managing director, Evert van Os, said in a statement. She hopes that the footage should yield useful tips and that the painting should be returned undamaged to the Groninger Museum as soon as possible.

The Parsonage Garden (1884) by Van Gogh.The painting was on loan from the Groninger Museum. The oil-on-paper work measures roughly 10 by 22 inches, and was painted around the same time as Van Gogh’s famous The Potato Eaters.

As art galleries and museums around the world began shuttering for an indefinite period of the pandemic, nefarious actors were gearing up to exploit the unprecedented situation. 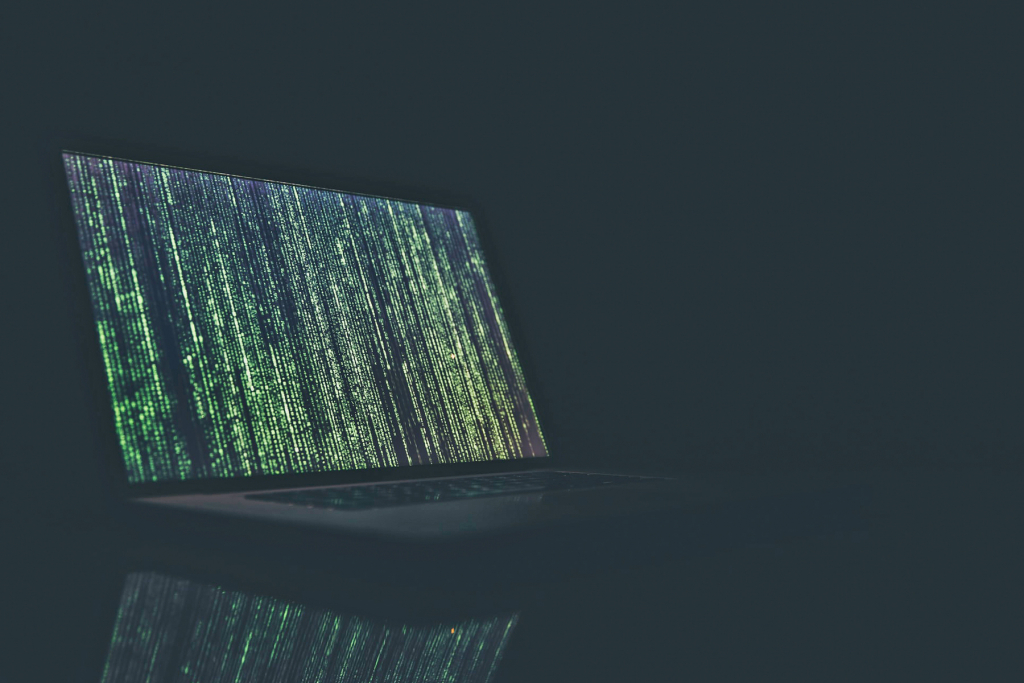 The physical security of museums and galleries is not the only thing at risk right now, as more galleries have rapidly transferred their day-to-day business operations to the digital marketplace. There has been an uptick in cybercrime across all industries and the often less than tech-savvy art world particularly needs to guard itself against attacks.

Cybercriminals are plying their illicit trade by hacking into gallery websites, using phishing scams to gain access to invoice records. They may also set up hoax donation pages for major institutions, small galleries, and even artists, to try to exploit fundraising efforts for relief for lost staff wages or declining revenue. Businesses should be wary of emails with links or attachments—some are being sent out disguised as safety guidelines and prevention tips, or even government bailout programs—that turn out to be ransomware or other cyberattacks.The public must be extra diligent about where they are clicking and where they are entering their sensitive information, such as credit card details. Digital security measures must be put in place. 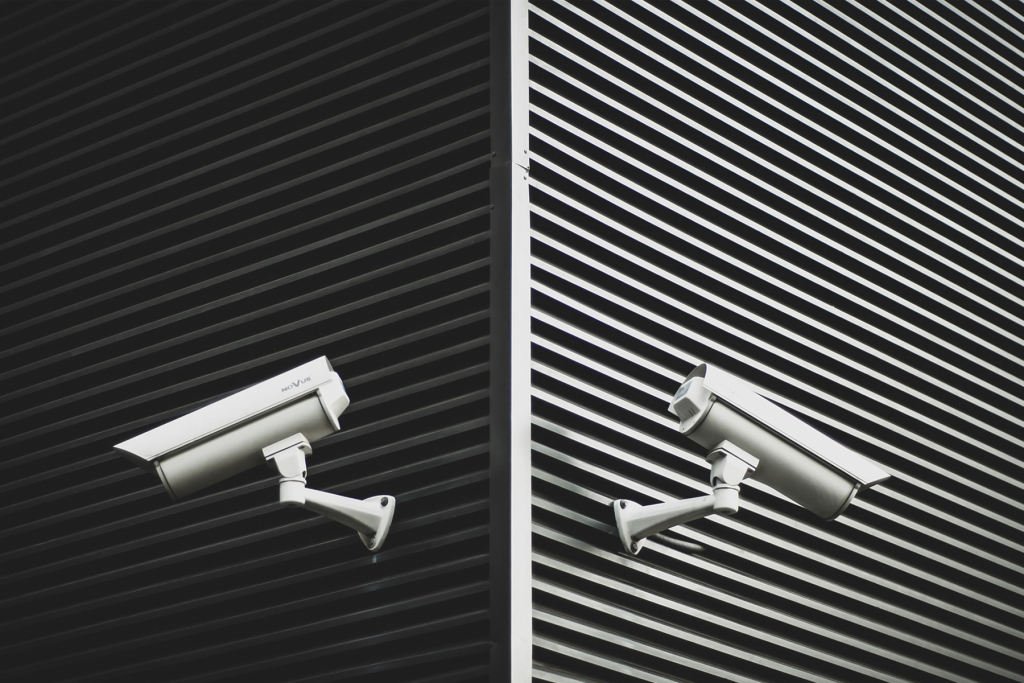 In terms of the physical threats collections face. Visible security cameras and signage indicating the presence of cameras can be powerful enough to put a criminal off, as can basic interventions such as bright lighting.

Installing temporary barriers at entry points could help block illicit entry. In the event of a theft, this kind of barrier can also slow a criminal down from exiting the building with a piece of art or artifact. Other measures include glass security film to prevent smash and grab heists.Instead of the glass shattering upon impact, it will spider and make it more difficult and time consuming to break in. 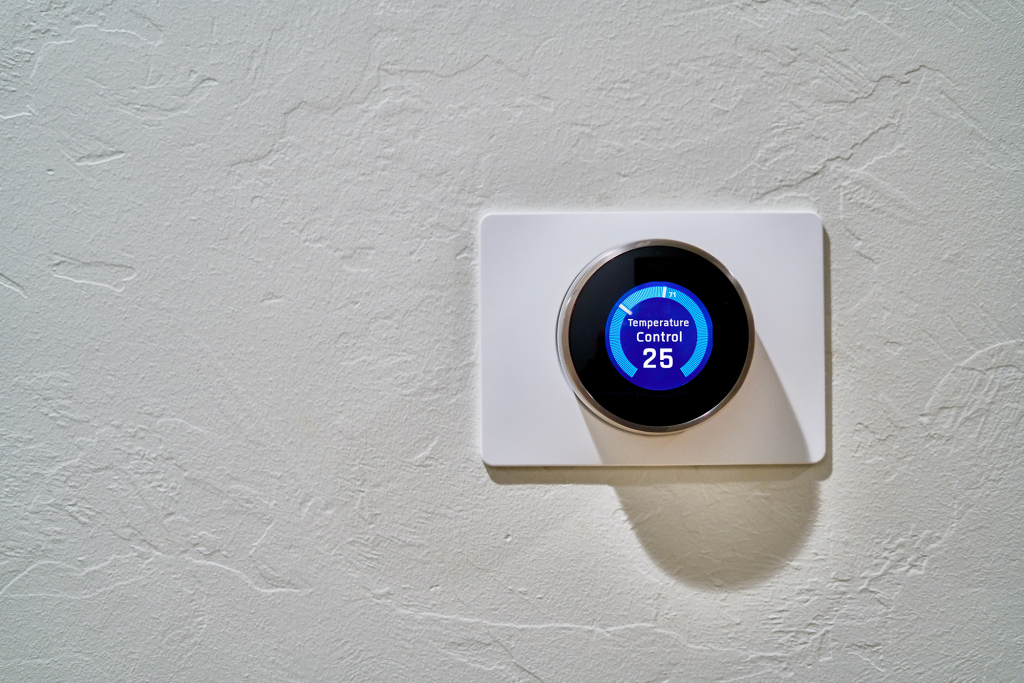 It’s important for museums and galleries to be extra vigilant when it comes to factors that can damage art like shifts in temperature or humidity in rooms storing art, open doors and windows.

When museums are vacated in a hurry, common sense conservation practices might fall to the wayside, it would be worthwhile to have monitoring temperature and humidity.This is the situationstolearning opportunities and new chances to improve future plans 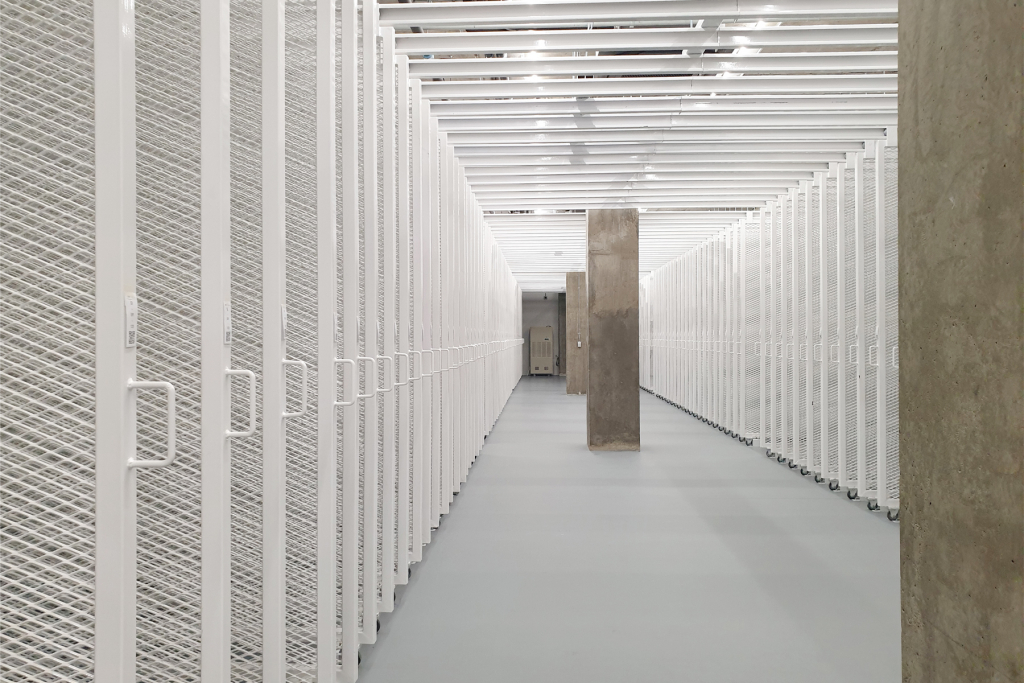 JWD Art Space would like everyone realized the artwork’s value. Both attendance and safety protection. To be the Thailand’s first provide full inclusive service: Art exhibition area, art storage that support for more than 1,000 art pieces within ideal temperature and humidity control for 24 hours. Real-time technology cover of insurance, shipping wordwide, mobile application tracking system. Consultant of Arts under the supervision of expertise