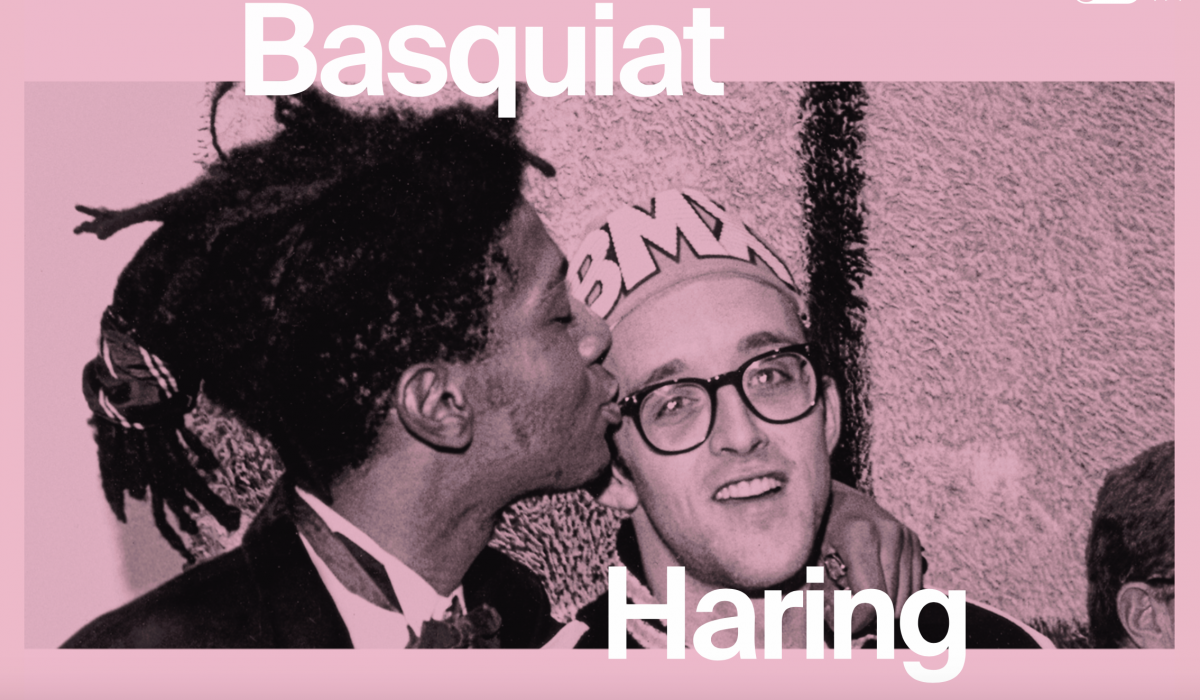 In an unprecedented, world premiere exhibition, the National Gallery of Victoria presents the work of two of the most significant and influential artists of the late twentieth century in Keith Haring | Jean-Michel Basquiat: Crossing Lines. Exclusive to Melbourne, the exhibition offers new and fascinating insights into their unique visual languages and reveals, for the first time, the many intersections between their lives, practices and ideas.

Keith Haring (American 1958–90) and Jean-Michel Basquiat (American 1960–88) changed the art world of the 1980s through their idiosyncratic imagery, radical ideas and complex socio-political commentary, creating an indelible legacy that continues to influence contemporary visual and popular culture today. Each artist is acclaimed for his distinctive visual language, employing signs, symbols and words to convey strong social and political messages in unconventional ways.

The exhibition surveys each artist’s tragically short, yet prolific career through more than 200 artworks, including works created in public spaces, painting, sculpture, objects, works on paper, photographs and more. Crossing Lines provides local and international audiences with a comprehensive insight into these influential artists’ careers.Beginning with examples of both artist’s work from the streets and subway stations of New York City, the exhibition presents early collaborations and works from each artist’s breakthrough exhibitions alongside many of their most acclaimed artworks, including paintings featuring Basquiat’s crown and head motifs and Haring’s iconic ‘radiant baby’ and dancing figures. Examining symbols, iconography and their incomparable styles, the exhibition also provides a broader appreciation of the creative social circles in which they moved along with other iconic figures including Andy Warhol, Madonna and Grace Jones. 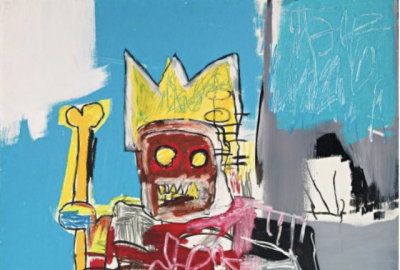 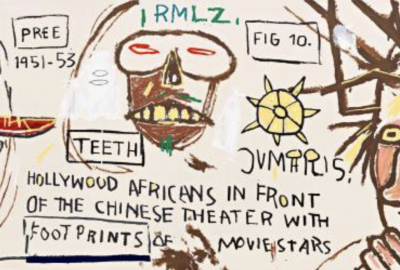 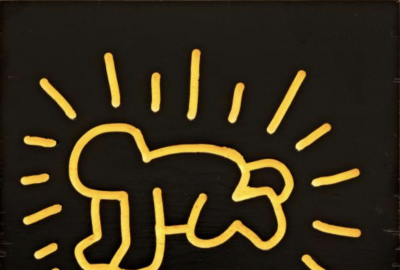 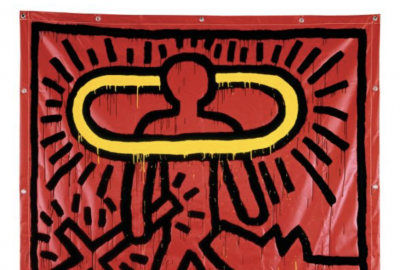